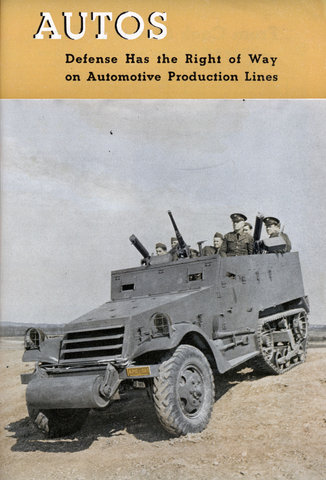 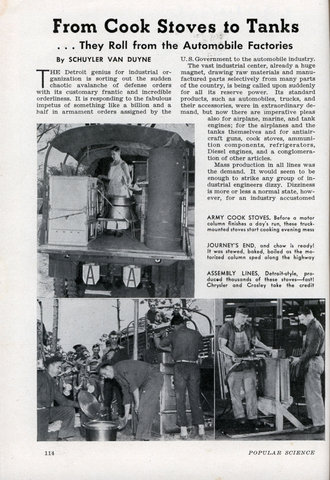 This article was published less than a year after the tomb was discovered. 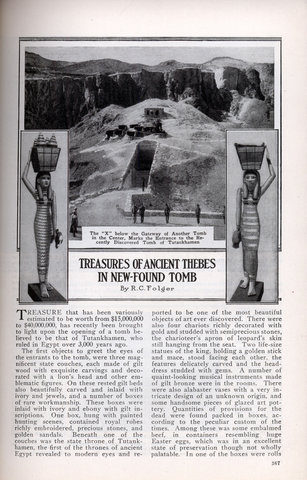 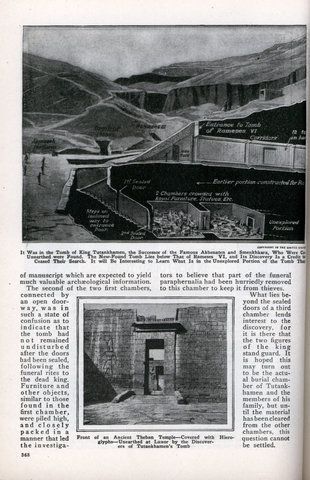 The first objects to greet the eyes of the entrants to the tomb, were three magnificent state couches, each made of gilt wood with exquisite carvings and decorated with a lion’s head and other emblematic figures. On these rested gilt beds also beautifully carved and inlaid with ivory and jewels, and a number of boxes of rare workmanship. These boxes were inlaid with ivory and ebony with gilt inscriptions.

Modern Mechanix
Issue: Jan, 1932
Posted in: History, Nautical, Sign of the Times
4 Comments on The Real Truth About the Wilkins Polar Sub (Jan, 1932)

The Real Truth About the Wilkins Polar Sub (Jan, 1932)

It does not sound like this trip was very fun. 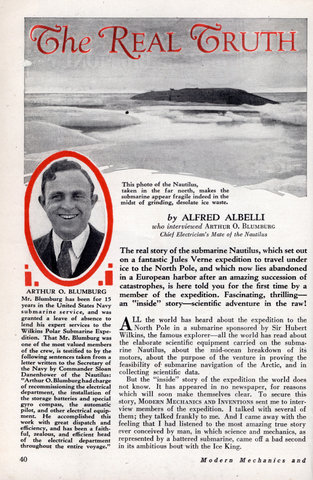 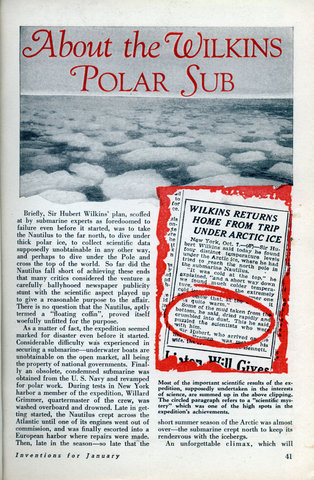 The Real Truth About the Wilkins Polar Sub

The real story of the submarine Nautilus, which set out on a fantastic Jules Verne expedition to travel under ice to the North Pole, and which now lies abandoned in a European harbor after an amazing succession of catastrophes, is here told you for the first time by a member of the expedition. Fascinating, thrillingâ€” an “inside” storyâ€”scientific adventure in the raw!

ARTHUR O. BLUMBURG Mr. Blumburg has been for 15 years in the United States Navy submarine service, and was granted a leave of absence to lend his expert services to the Wilkins Polar Submarine Expedition. That Mr. Blumburg was one of the most valued members of the crew, is testified to by the following sentences taken from a letter written to the Secretary of the Navy by Commander Sloan Danenhower of the Nautilus: “Arthur O. Blumburg had charge of recommissioning the electrical department, the installation of the storage batteries and special gyro compass, the automatic pilot, and other electrical equipment. He accomplished this work with great dispatch and efficiency, and has been a faithful, zealous, and efficient head of the electrical department throughout the entire voyage.” 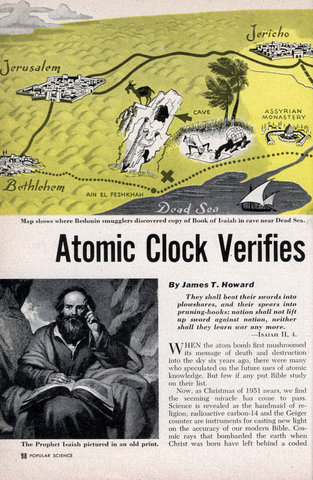 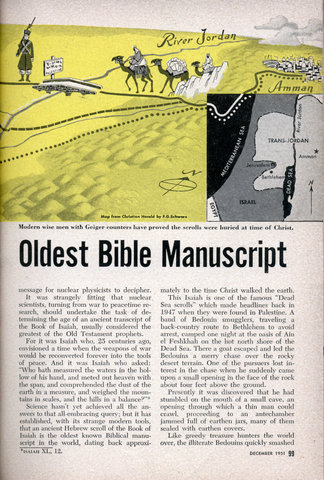 They shall heat their swords into plowshares, and their spears into pruning-hooks; nation shall not lift up sword against nation, neither shall they learn war any more.

WHEN the atom bomb first mushroomed its message or death and destruction into the sky six years ago, there were many who speculated on the future uses of atomic knowledge. But few if any put Bible study on their list.

Now, as Christmas of 1951 nears, we find the seeming miracle has come to pass. Science is revealed as the handmaid of religion; radioactive carbon-14 and the Geiger counter are instruments for casting new light on the accuracy of our modem Bible. Cosmic rays that bombarded the earth when Christ was born have left behind a coded message for nuclear physicists to decipher.

America’s oldest telephone, pictured here, was used before the Civil War by abolitionists who helped negroes escape. It consisted of a wire attached between drumlike boxes containing diaphragms. A ringing bell announced that a message was to be sent.

Compare this ad from WWII with the message our government is sending now. Then it was “save, don’t spend”, “don’t allow profiteering”, “buck up and pay higher taxes”. Now it’s “The best way to defeat the terrorists is for you to go shopping and support lower taxes for rich people!” 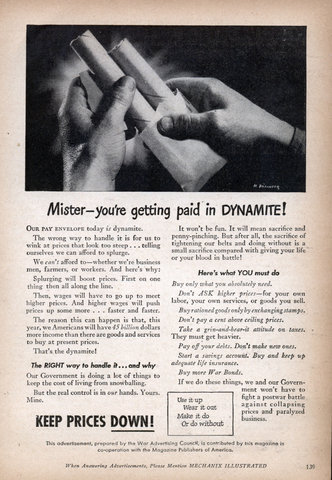 Mister-you’re getting paid in DYNAMITE!

Our pay envelope today is dynamite.

The wrong way to handle it is for us to wink at prices that look too steep . . . telling ourselves we can afford to splurge.

We can’t afford toâ€”whether we’re business men, farmers, or workers. And here’s why:

Splurging will boost prices. First on one thing then all along the line.

Popular Mechanics
Issue: Jan, 1958
Posted in: History, Sign of the Times
Tags: Russia, russian autos
No Comments on I DROVE THROUGH RUSSIA (Jan, 1958) 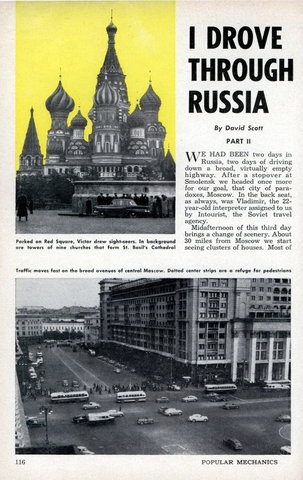 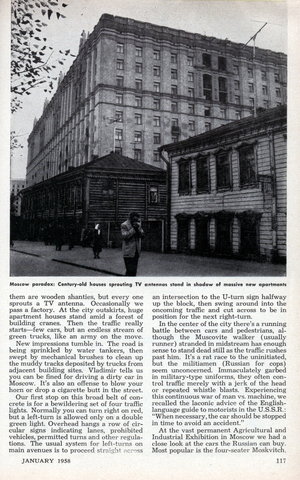 I DROVE THROUGH RUSSIA

WE HAD BEEN two days in Russia, two days of driving down a broad, virtually empty highway. After a stopover at Smolensk we headed once more for our goal, that city of paradoxes, Moscow. In the back seat, as always, was Vladimir, the 22-year-old interpreter assigned to us by Intourist, the Soviet travel agency.

Midafternoon of this third day brings a change of scenery. About 30 miles from Moscow we start seeing clusters of houses. Most of them are wooden shanties, but every one sprouts a TV antenna. Occasionally we pass a factory. At the city outskirts, huge apartment houses stand amid a forest of building cranes. Then the traffic really startsâ€”few cars, but an endless stream of green trucks, like an army on the move.

New impressions tumble in. The road is being sprinkled by water tankers, then swept by mechanical brushes to clean up the muddy tracks deposited by trucks from adjacent building sites. Vladimir tells us you can be fined for driving a dirty car in Moscow. It’s also an offense to blow your horn or drop a cigarette butt in the street. 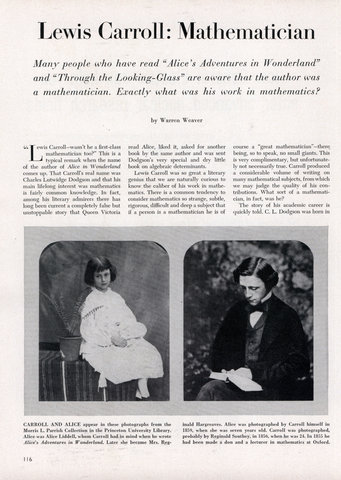 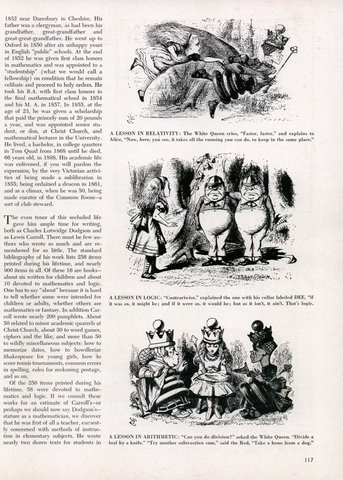 Many people who have read “Alice’s Adventures in Wonderland” and “Through the Looking-Glass” are aware that the author was a mathematician. Exactly what was his work in mathematics?

Lewis Carrollâ€”wasn’t he a first-class mathematician too?” This is a typical remark when the name of the author of Alice in Wonderland comes up. That Carroll’s real name was Charles Lutwidge Dodgson and that his main lifelong interest was mathematics is fairly common knowledge. In fact, among his literary admirers there has long been current a completely false but unstoppable story that Queen Victoria read Alice, liked it, asked for another book by the same author and was sent Dodgson’s very special and dry little book on algebraic determinants.

Lewis Carroll was so great a literary genius that we are naturally curious to know the caliber of his work in mathematics. There is a common tendency to consider mathematics so strange, subtle, rigorous, difficult and deep a subject that if a person is a mathematician he is of course a “great mathematician”â€”there being, so to speak, no small giants. This is very complimentary, but unfortunately not necessarily true. Carroll produced a considerable volume of writing on many mathematical subjects, from which we may judge the quality of his contributions. What sort of a mathematician, in fact, was he? 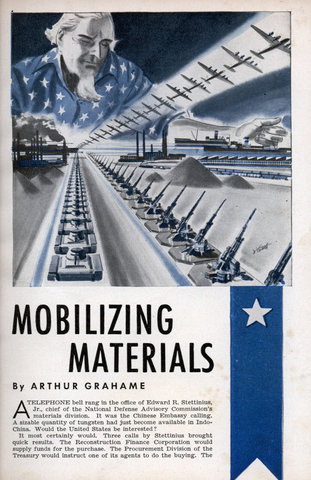 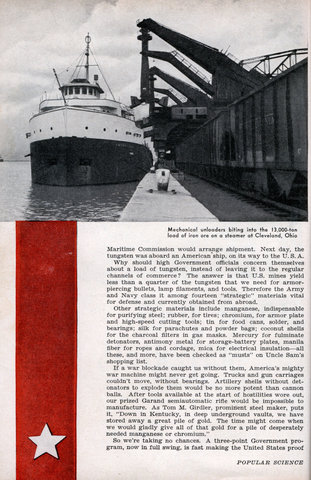 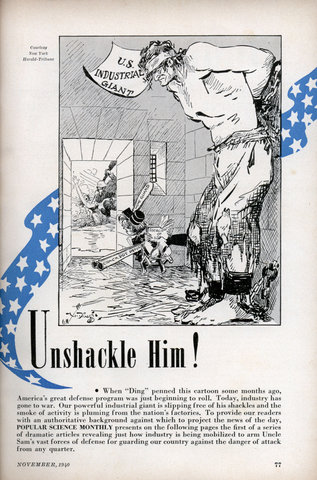