“Unconventional” recording formats make recovering data from old disks a bit tricky. A problem the Archive Team has been dealing with as they endeavor to preserve roughly everything that has ever been stored. Ever. 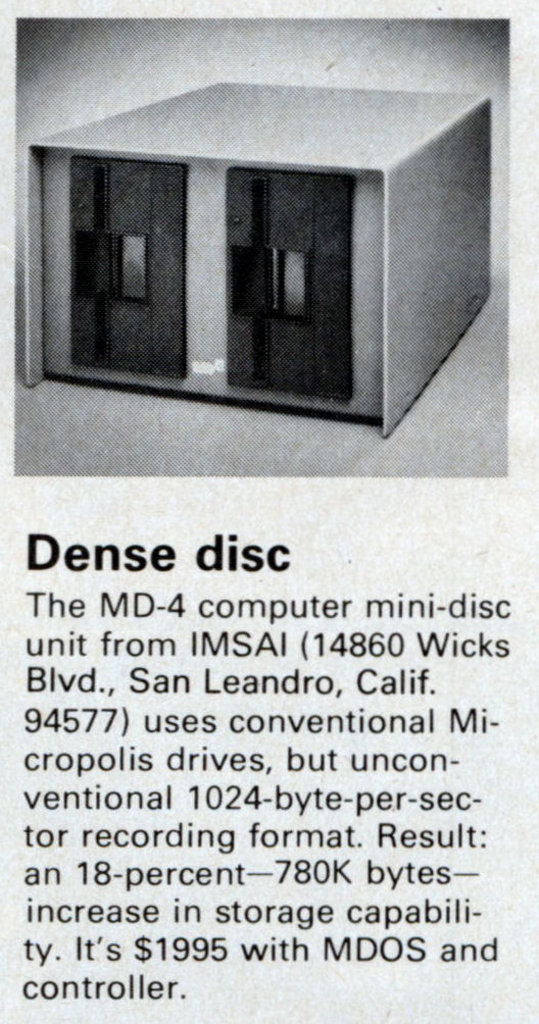