It’s comforting to know that the media industry’s fascination with screwing their customers by telling them how they can use their own TVs is nothing new. 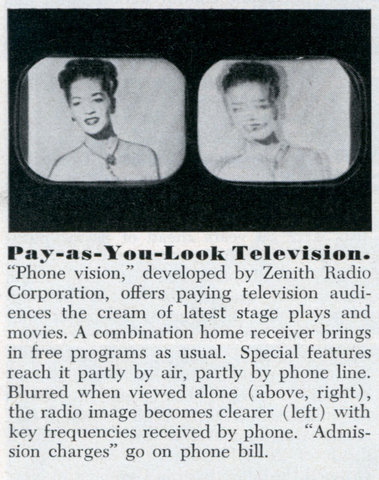