National Geographic
Issue: Oct, 1982
Posted in: Advertisements, Telephone
6 Comments on If it’s the best telecommunications system on earth, why on earth change it? (Oct, 1982)

If it’s the best telecommunications system on earth, why on earth change it? (Oct, 1982)

I wonder how many other companies in U.S. history have had to write a “We’re being split up by the U.S. government, but here’s why it’s a good thing” ad? I would guess maybe Standard Oil or U.S. Steel, but I’ve never seen one. 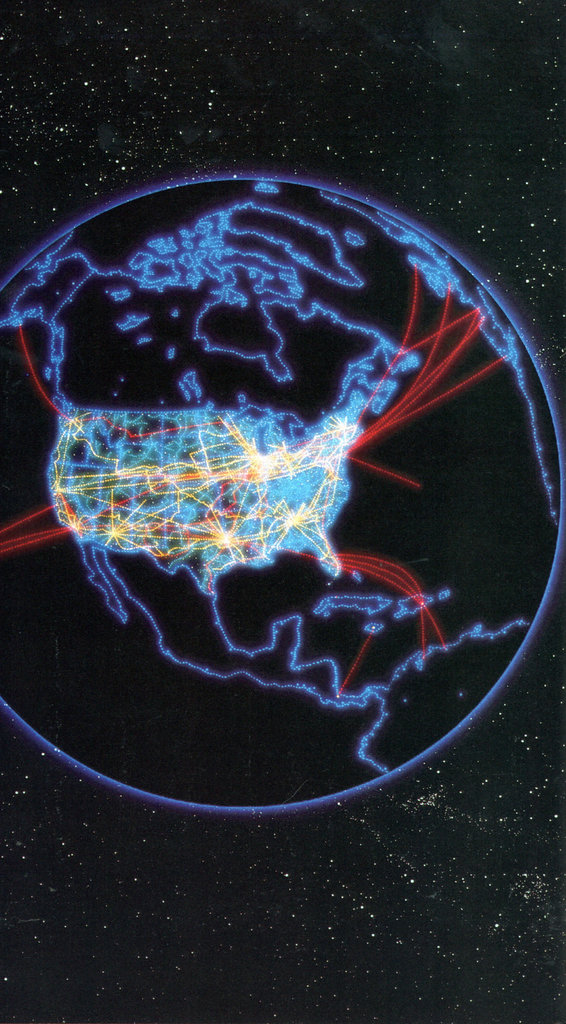 If it’s the best telecommunications system on earth, why on earth change it?

If you’ve ever tried to make a telephone call anyplace else on earth, you know what you’ve got in America. The best telecommunications system in the world.

But now you’ve heard the Bell System is on the verge of major changes. Changes in how we’re organized. Changes in the way you can choose to do business with us.

Why change something that works?

There’s a very good reason. The telecommunications business itself has changed.

For most of our history, the Bell System has had one overriding goal: universal service. Dependable telephone service at reasonable rates for everyone who wanted it.

Bolstering that goal were government policies determining that telephone companies would operate differently from most American companies. Within many areas of the country, we were to be the exclusive supplier of telecommunications services. And since the Bell System didn’t operate in a competitive market, its rates and profits were strictly regulated by the government. But today the goal of universal service has been achieved. Over 96% of American households have telephone service.

Now regulators and legislators in this country are looking more to the marketplace and competition, rather than to regulation, to decide who will provide competitive services and equipment and how they will be priced. In part, this stems from an increasing sentiment in this country for the deregulation of major industries.

But perhaps most important is the fact that technology has changed the future of telecommunications. We are about to enter a new era – the Information Age. The technology of communications gradually has merged with that of computers. The marriage of these two technologies offers the potential for an impressive array of new customer services. However, the blending of these two technologies has also blurred the boundaries between a traditionally regulated industry – communications-and the unregulated data-processing industry.

The combination of all these factors has led to a rethinking of public policies on telecommunications. These changes will require some changes in the Bell System. But we can assure you that your telephone service will still be the best telecommunications system on earth.

Along with your local Bell telephone company, we’ll be telling you about any changes as they occur. In ads like this.

In each of these ads you’ll find a telephone number. That number is an important part of our “Let’s Talk” program.

There’ll be somebody to talk to. Somebody to help you. To answer your questions. To get you information.