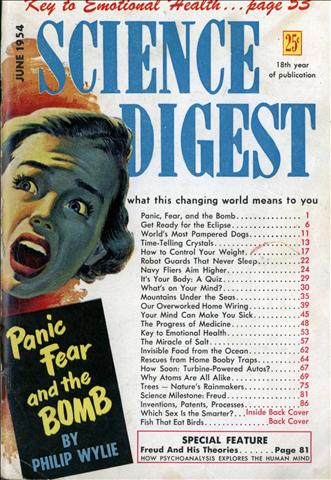 Other factors being equal, men are as much as 50 percent better than women at solving complicated problems, according to Edward J. Sweeney, Stanford University research psychologist. It took Dr. Sweeney two years and multitudes of tests given to male and female students to arrive at this conclusion. Intelligence is a combination of many special abilities, says Dr. Sweeney, and problem-solving is only one of them. As for general intelligence, he adds, there has never been any demonstrable superiority of either sex at any age.