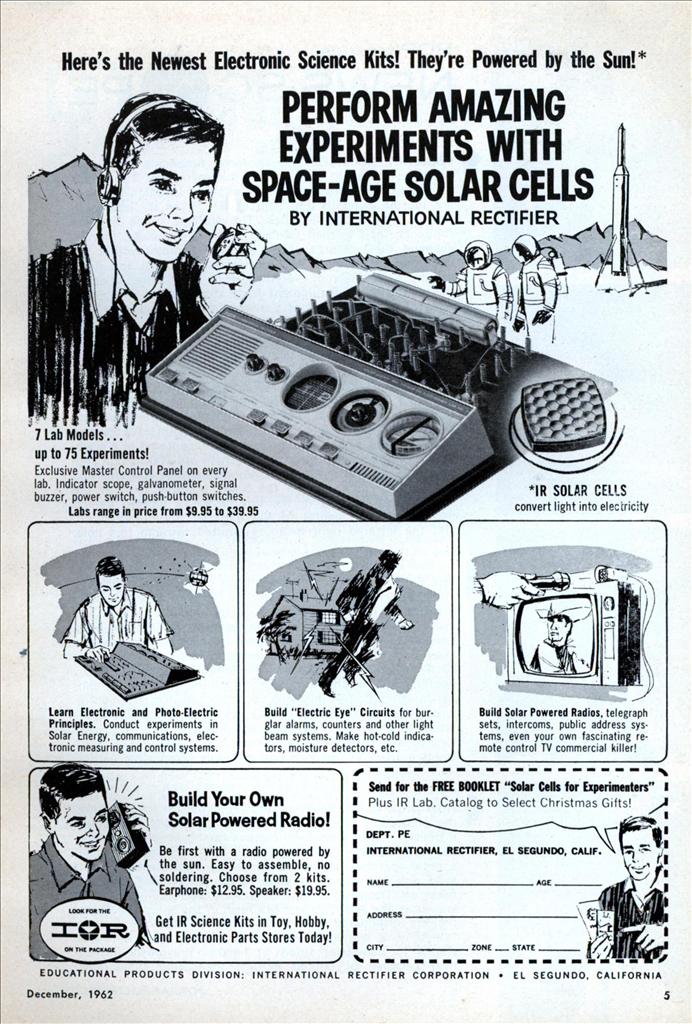 Build Your Own Solar Powered Radio!