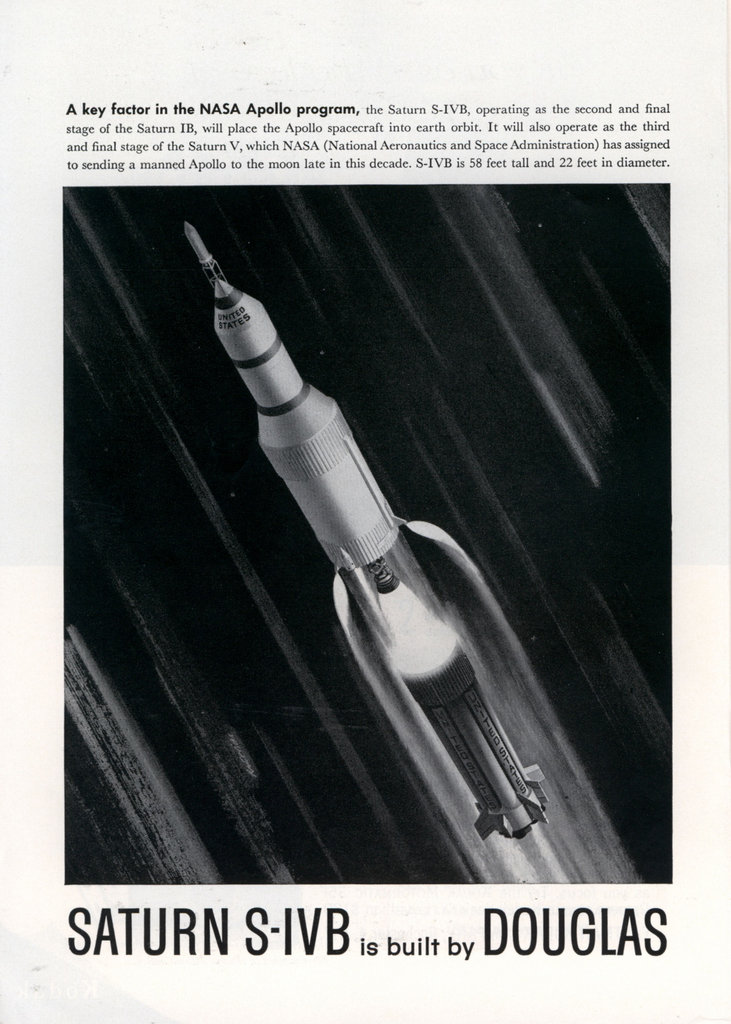 SATURN S-IVB is built by DOUGLAS