Some of these are great. I love the coin-op hair curler and the stylin sippy cup. Plus that pedal powered merry-go-round looks like a blast. 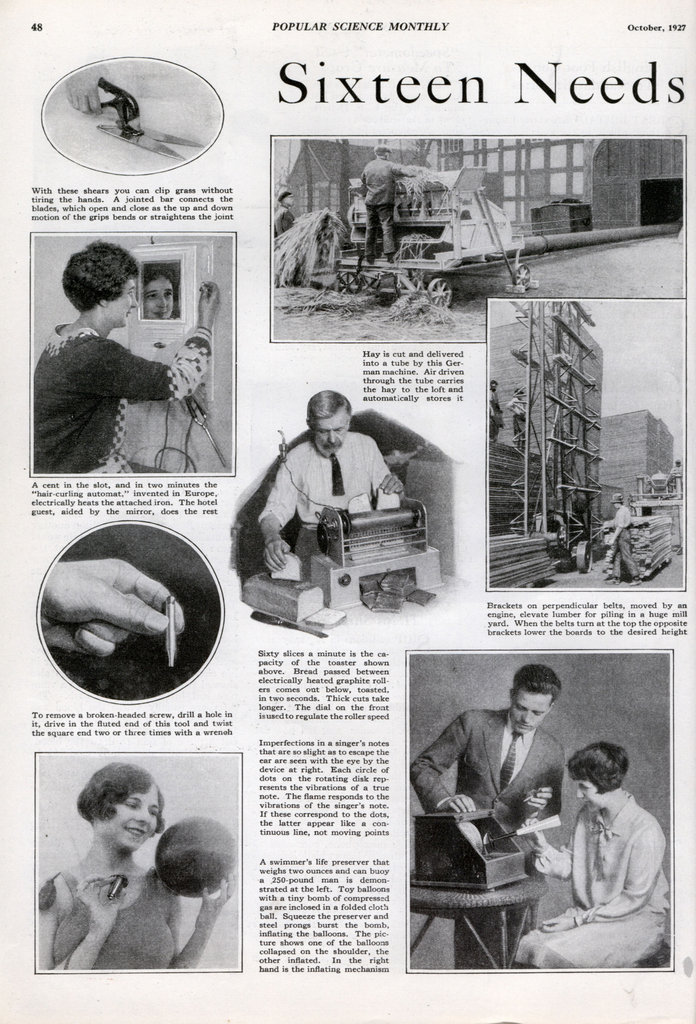