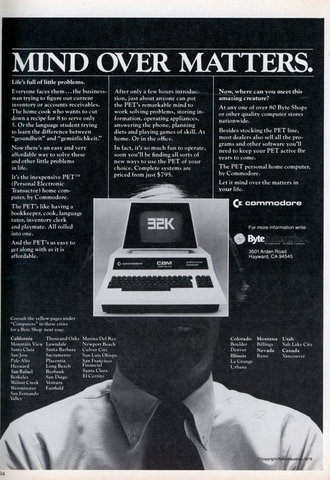 Everyone faces them… the business-man trying to figure out current inventory or accounts receivables. The home cook who wants to cut down a recipe for 8 to serve only 5. Or the language student trying to learn the difference between “gesundheit” and “gemutlichkeit.” 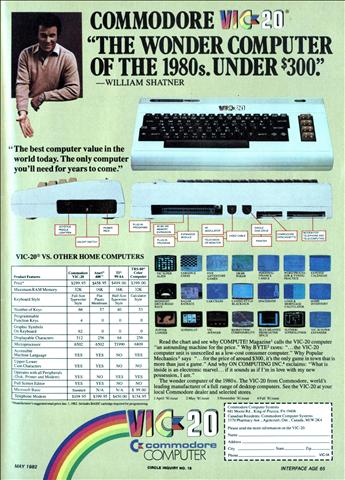 “The best computer value in the world today. The only computer you’ll need for years to come.” 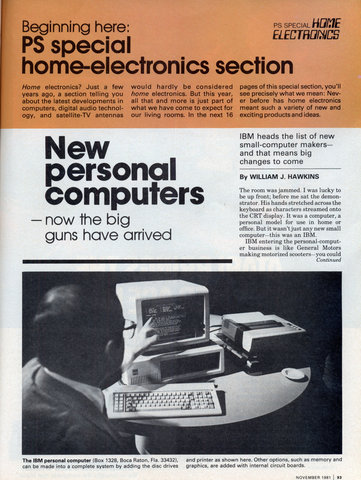 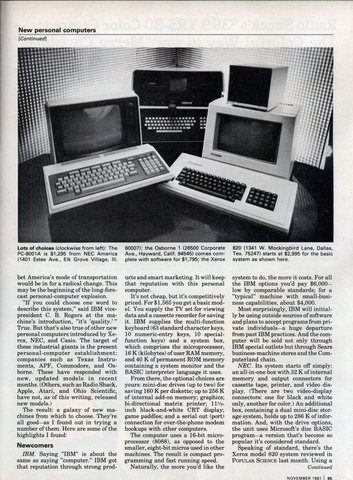