When did people stop using the term “houseboy” in a non-sexual manner? 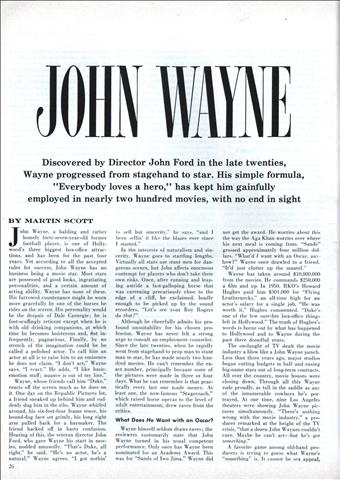 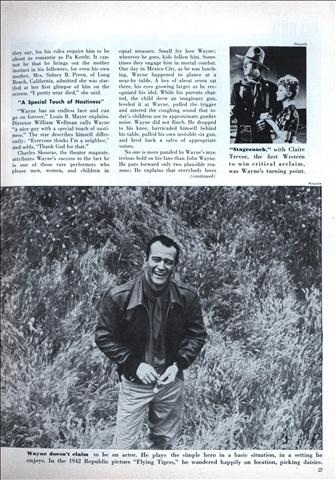 Discovered by Director John Ford in the late twenties, Wayne progressed from stagehand to star. His simple formula, “Everybody loves a hero,” has kept him gainfully employed in nearly two hundred movies, with no end in sight.

John Wayne, a balding and rather homely forty-seven-year-old former football player, is one of Hollywood’s three biggest box-office attractions, and has been for the past four years. Yet according to all the accepted rules for success, John Wayne has no business being a movie star.