I don’t know about in 1942, but I’m pretty sure that snooping on another person’s mail is against the law in every city and state. 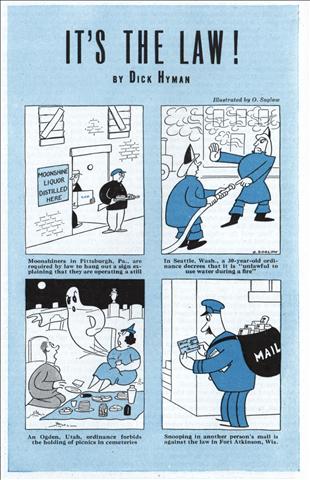 Moonshiners in Pittsburgh, Fa., are required by law to hang out a sign explaining that they are operating a still.

An Ogden, Utah, ordinance forbids the holding of picnics in cemeteries.

In Seattle, Wash., a 30-year-old ordinance decrees that it is “unlawful to use water during a fire”.

Snooping in another person’s mail is against the law in Fort Atkinson, Wis.

I don’t know the current status of trademark law, but I don’t think you get simultaneous trademark registration among many countries. I think you have to register in each. This does remind me a lot of domain name squatting. 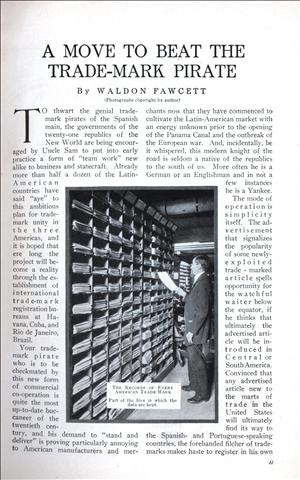 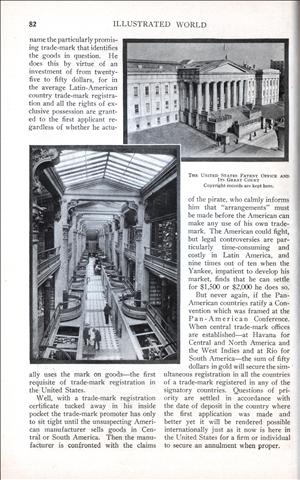 A MOVE TO BEAT THE TRADE-MARK PIRATE

TO thwart the genial trademark pirates of the Spanish main, the governments of the twenty-one republics of the New World are being encouraged by Uncle Sam to put into early practice a form of “team work” new alike to business and statecraft. 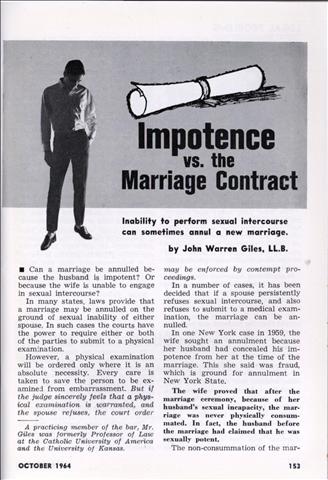 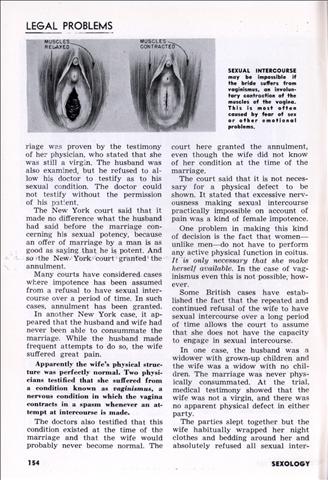