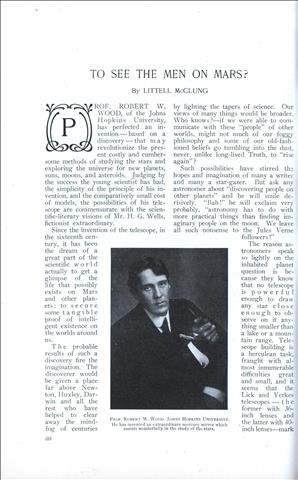 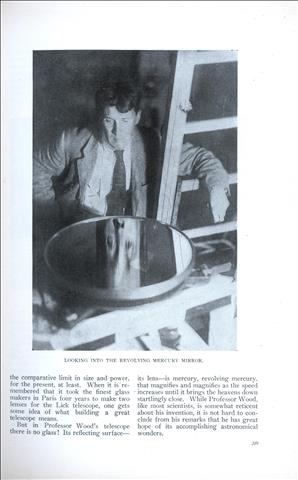 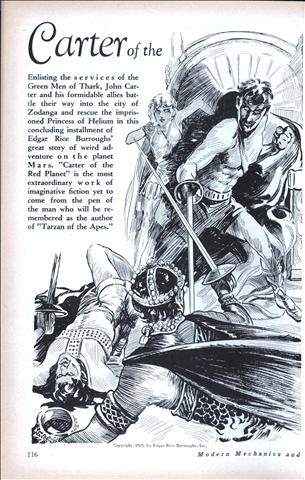 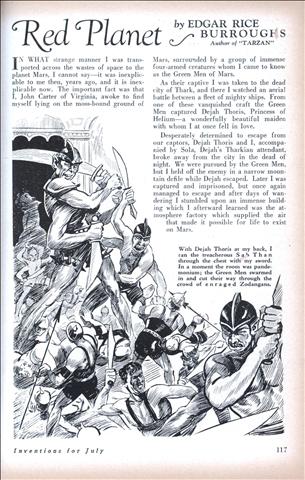 Carter of the Red Planet

Enlisting the services of the Green Men of Thark, John Carter and his formidable allies battle their way into the city of Zodanga and rescue the imprisoned Princess of Helium in this concluding installment of Edgar Rice Burroughs’ great story of weird adventure on the planet Mars. “Carter of the Red Planet” is the most extraordinary work of imaginative fiction yet to come from the pen of the man who will be remembered as the author of “Tarzan of the Apes.”

IN WHAT strange manner I was transported across the wastes of space to the planet Mars, I cannot say—it was inexplicable to me then, years ago, and it is inexplicable now. The important fact was that I, John Carter of Virginia, awoke to find myself lying on the moss-bound ground of Mars, surrounded by a group of immense four-armed creatures whom I came to know as the Green Men of Mars.