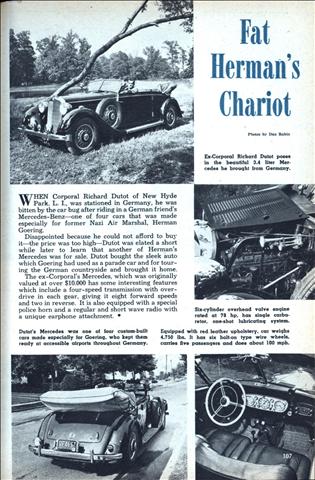 WHEN Corporal Richard Dutot of New Hyde Park. L. I., was stationed in Germany, he was bitten by the car bug after riding in a German friend’s Mercedes-Benz—one of four cars that was made especially for former Nazi Air Marshal, Herman Goering. 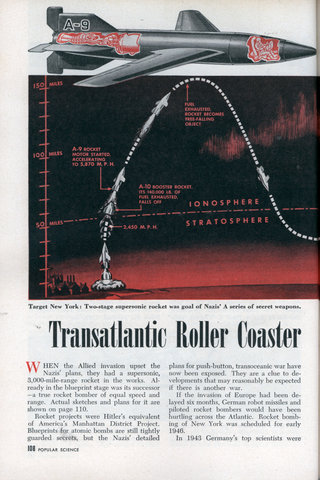 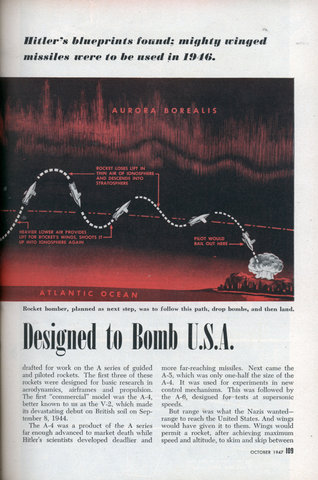 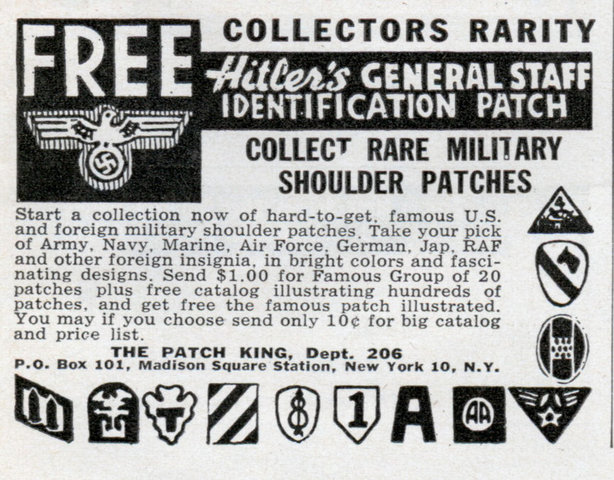