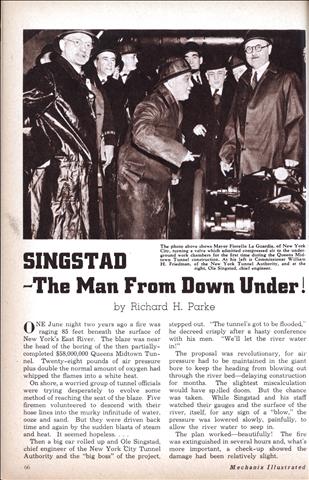 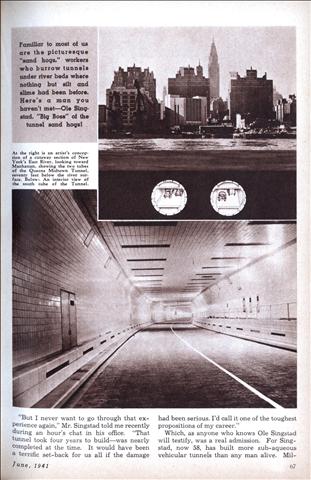 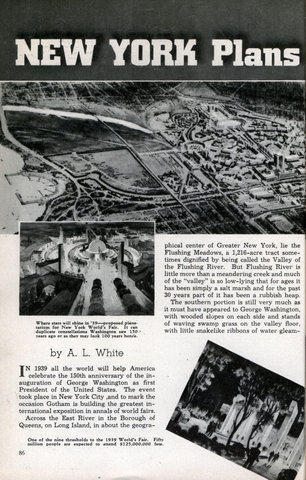 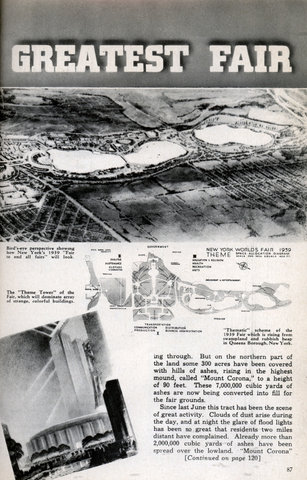 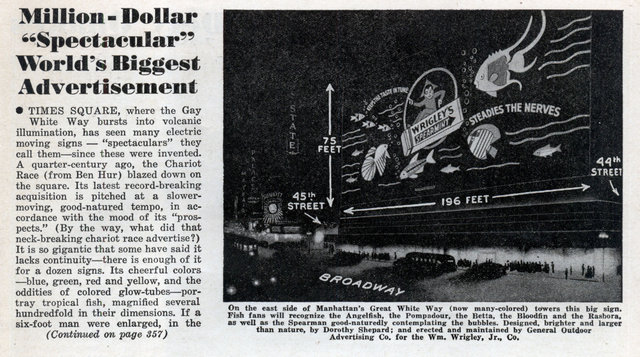 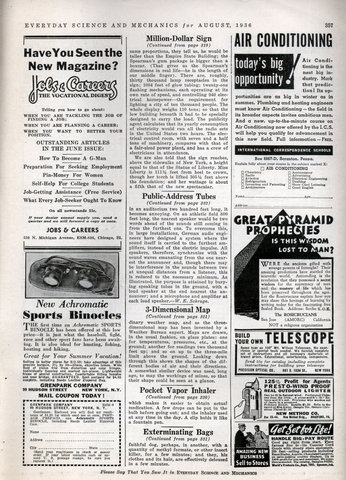 TIMES SQUARE, where the Gay White Way bursts into volcanic illumination, has seen many electric moving signs — “spectaculars” they call them—since these were invented. A quarter-century ago, the Chariot Race (from Ben Hur) blazed down on the square. Its latest record-breaking acquisition is pitched at a slower-moving, good-natured tempo, in accordance with the mood of its “prospects.” 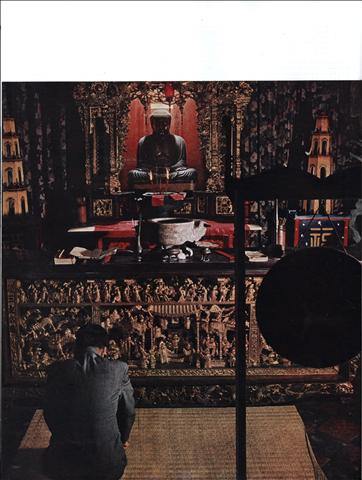 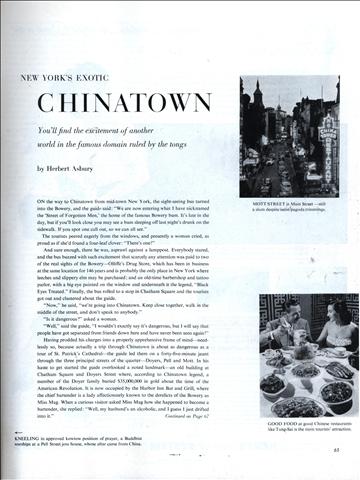 ON the way to Chinatown from mid-town New York, the sight-seeing bus turned into the Bowery, and the guide said: “We are now entering what I have nicknamed the ‘Street of Forgotten Men,’ the home of the famous Bowery bum. It’s late in the day, but if you’ll look close you may see a bum sleeping off last night’s drunk on the sidewalk. If you spot one call out, so we can all see.” 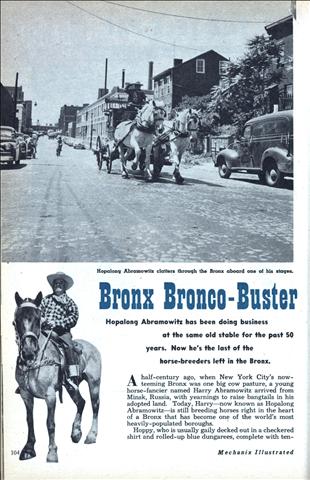 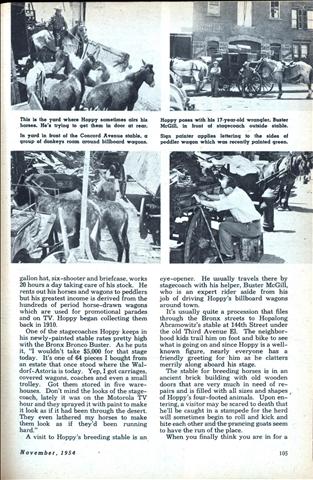 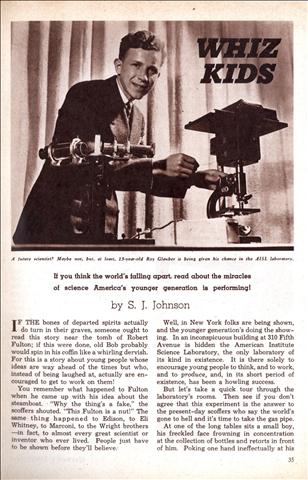 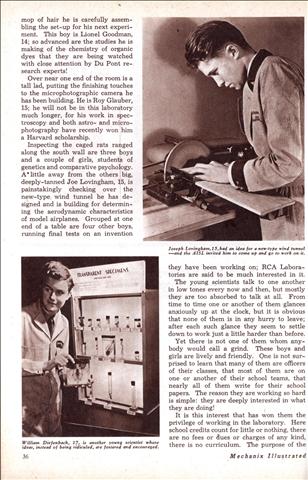 The triangle is still there by the way, visible at the entrance to the Cigar Store.  From New York Daily Photo: “This tiny piece of land is the result of a dispute between a former owner, the David Hess estate, of Philadelphia and NYC. Hess owned the Voorhis apartment building at that corner which had been condemned to build a subway line. The estate refused to surrender a remaining triangle, 500 square inches, the smallest piece of private property in the city. In 1938 they sold the plot to Village Cigars for $1,000.” 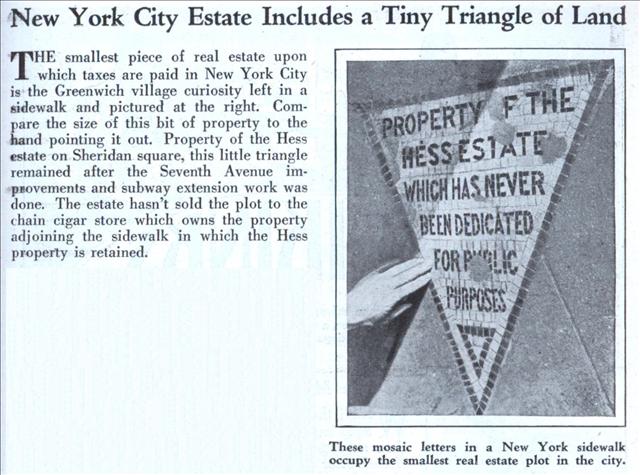 New York City Estate Includes a Tiny Triangle of Land
THE smallest piece of real estate upon which taxes are paid in New York City is the Greenwich village curiosity left in a sidewalk and pictured at the right. Compare the size of this bit of property to the hand pointing it out. Property of the Hess estate on Sheridan square, this little triangle remained after the Seventh Avenue improvements and subway extension work was done. The estate hasn’t sold the plot to the chain cigar store which owns the property adjoining the sidewalk in which the Hess property is retained. 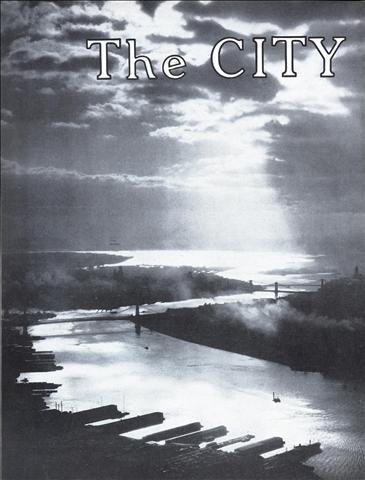 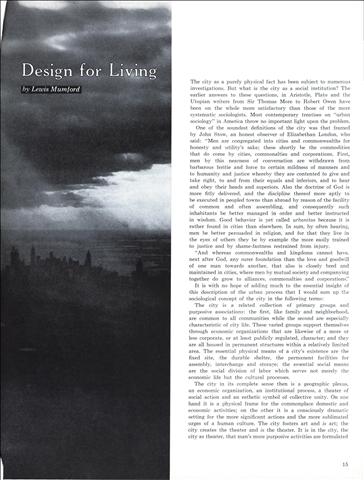 The City – Design for Living

The city as a purely physical fact has been subject to numerous investigations. But what is the city as a social institution? The earlier answers to these questions, in Aristotle, Plato and the Utopian writers from Sir Thomas More to Robert Owen have been on the whole more satisfactory than those of the more systematic sociologists. Most contemporary treatises on “urban sociology” in America throw no important light upon the problem.

IN ORDER that New York City’s traffic towers may be artistically attractive, the Fifth Avenue Association has presented to the city seven artistic bronze towers, to be erected along the famous avenue.

The first of these, recently unveiled at Forty-Second Street, contains a bronze bell weighing 350 pounds that tolls out the hours to the hurrying crowds below.

All towers along the avenue operate simultaneously, permitting traffic to cross the street for two minutes, then allowing a five-minute interval for travel along the avenue. Colored lights in the top of the tower indicate to drivers and pedestrians the direction of travel at any instant. 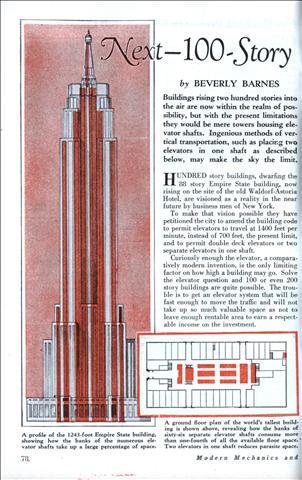 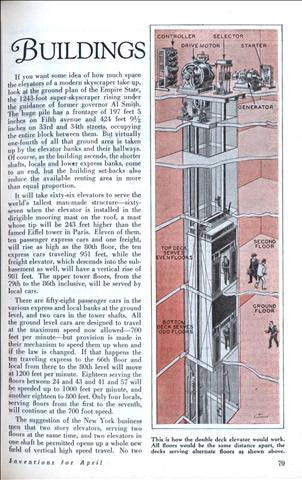 Buildings rising two hundred stories into the air are now within the realm of possibility, but with the present limitations they would be mere towers housing elevator shafts. Ingenious methods of vertical transportation, such as placing two elevators in one shaft as described below, may make the sky the limit.

HUNDRED story buildings, dwarfing the 88 story Empire State building, now rising on the site of the old Waldorf-Astoria Hotel, are visioned as a reality in the near future by business men of New York.